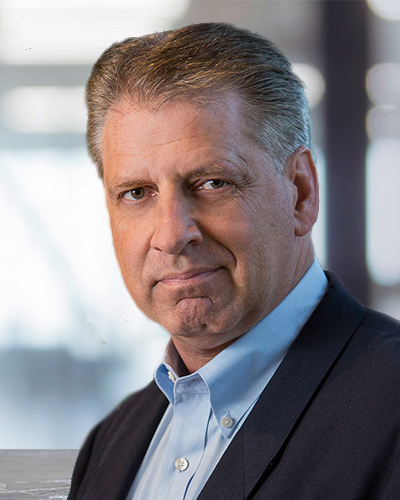 Rimas Kapeskas is an Operating Partner with Cambridge Capital, specializing in transportation and logistics technology solutions that streamline and enhance supply chains.

Prior to joining Cambridge Capital, Rimas was VP of Strategy at UPS (NYSE: UPS) and Managing Director of their corporate venture capital unit, the UPS Strategic Enterprise Fund, investing in early to mid-stage startup companies strategically relevant to the global transportation and logistics firm. Previous roles at UPS included directing UPS research & development efforts for launching new business units, diversified service offerings and new support technologies. Rimas held several operating, sale and marketing roles, including the integration of new companies and technologies in over 20 countries during his 34 years at UPS.

Rimas received a Master of Business Administration degree from The Goizueta Business School of Emory University and a Bachelor of Science degree from the University of Connecticut. He has also completed executive education programs at University of Stanford Law School – Directors College and at the Venture Capital Institute where he is currently on the faculty.

Rimas previously served as director or observer at several portfolio companies during his time at UPS, is on the Corporate Venture Advisory Board of the National Venture Capital Association. Rimas is also active as board director on non-profits, including Junior Achievement of Georgia and Dunwoody Nature Center, and participates in numerous startup programs and competitions as a coach, mentor and/ or judge including Venture Atlanta, TechStars, Dynamo Accelerator, MassChallenge, Village Capital’s Energy program and the Global Social Venture Competition (GSVC).

Back to Our Team